This gallery is for works by David Shepherd depicting life at home and on the farm.


David Shepherd’s early career was, to quote his own words, ‘a series of disasters.’ After failing to be a game warden in Africa, he turned to his second choice, painting- and was promptly turned down as ‘not worth training’ by the first art school that he tried to enter. They said he had ‘no talent.’

David owes all his subsequent success to the man who trained him, Robin Goodwin; also to the Royal Air Force who flew him all over the world in order to paint aircraft pictures for them and also commissioned his very first elephant painting.

Now he is regarded by many as being one of the world’s best leading wildlife artists but also, because of the enormous debt that he says he owes wildlife for what it has done for him, he is known internationally as a leading conservationist. His paintings have raised over one million pounds for this cause.

David has been awarded The Order of the Golden Ark by Prince Bernhard of the Netherlands as well as the Order of The British Empire for his services to conservation. He has been made a Member of Honour of the World Wildlife Fund and has also been awarded an Hon. Doctorate of Fine Arts by the Pratt Institute in New York.
Back 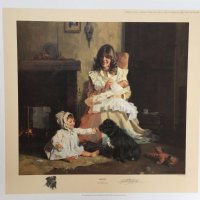 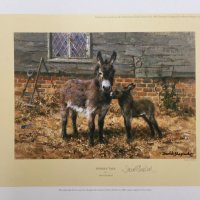 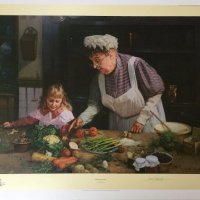 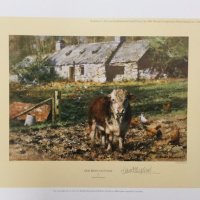 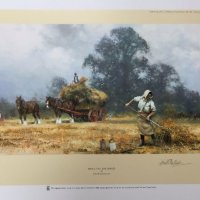 While The Sun Shines 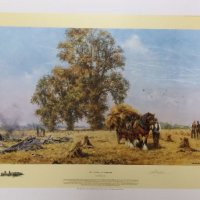